You are reading
The SKIES ~ Free On Steam Today The Skies is a post-apocalyptic MMORPG with a non-linear storyline, in which you follow your own path or join other players to conquer the wasteland. In this innovative sandbox you create your own adventure in a player driven economy your actions will result in the development of both the world and your character. The game story takes place in the early 21st century, when solar activity increased dramatically. Within two weeks civilization collapsed, wiping out power sources, government and infrastructure. Humanity descended into darkness. In 2150-2170, dust began to settle on the surface of the planet and the sun rays reappeared after 150 years of darkness.

Is mankind strong enough to restore what they’ve destroyed over the last century? What is life going to be like now?

• Huge open game world – 12km2 packed with interesting places to explore. Immerse yourself in an atmospheric post-apocalyptic world carefully crafted by our artist. Regular updates will add new locations and increase the map size up to 200km2 .

• Unique and innovative character progressions/role playing system – We will give you the freedom to develop your character according to your playstyle. Different dialogue options will be available based on your decisions. Become a bandit, clan leader or trader and see how your reputation will influence the world around you.

• Player driven economy – Our innovative take on in-game economy will let you decide what you want to do. Will you work in a factory, become a trader or manage your own business and start hiring people and handing out wages?

• Impactful decision making – See the world changing alongside your story, become more than a survivor, thrive with a group and dominate the wasteland.

• Thrilling PVP action – Hunt down other players as a lone wolf or join a clan and capture and govern entire wasteland cities. 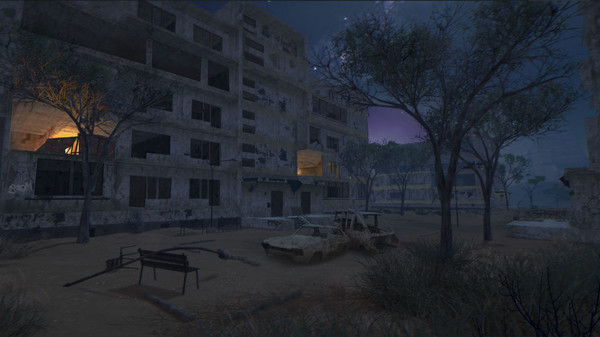 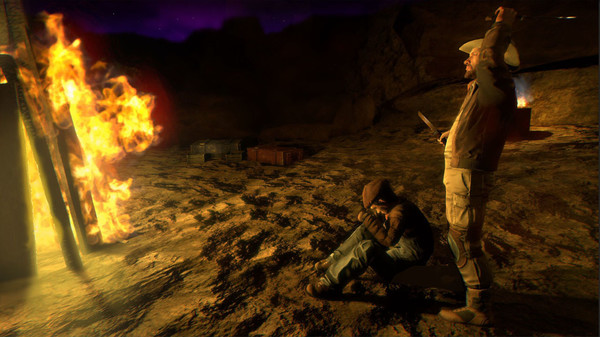 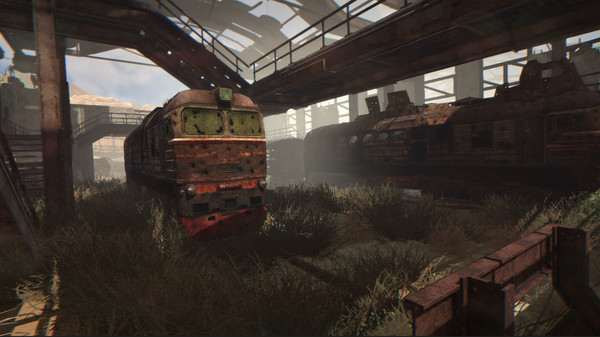 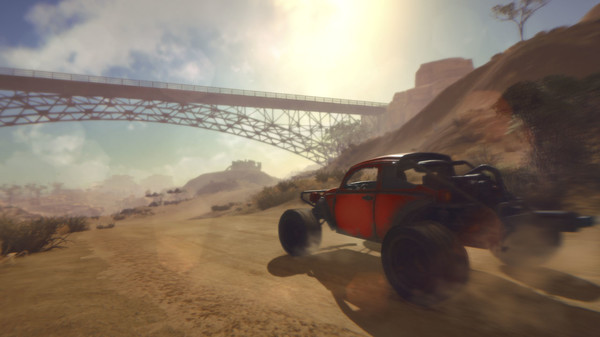 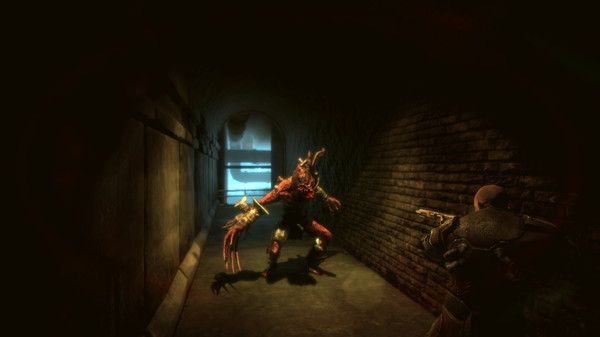 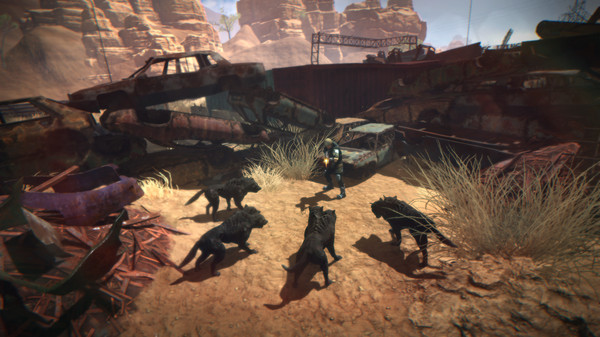 Check Out The SKIES on Steam Here