You are reading
Take The Dream IX – Free Today On Steam By the creators of Close Your Eyes, comes a classic love story. A stubborn woman named Gwen is off to save her girlfriend, Flora, from a strange depressed phantom know as ArKun. Now Gwen must go rescue Flora and reunite with her one true love. You can do it, admirable player, most certainly. After all, this is just a game.

It’s all just a game. 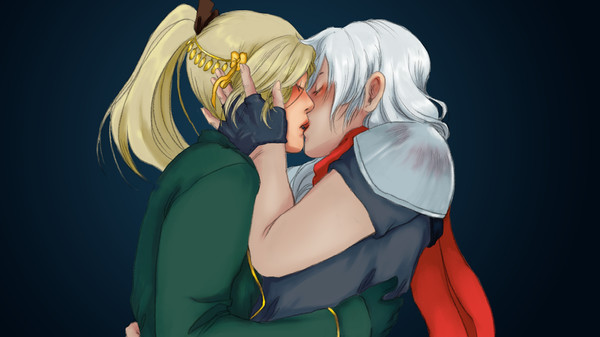 This game includes the following to some degree: