You are reading
S2 ENGINE HD Development Software Out Today S2 ENGINE HD is a complete general-purpose software kit for developing and running videogames and other virtual-reality applications, specifically dedicated to PC indie developers from a indie developer. Its simplicity and a powerful, just-ready, all-in-one toolset lets indies – and game enthusiasts – turn on their computers and create amazing visuals in minutes just as if they were professionals. Developing games is as fun as playing them using S2 ENGINE HD!

Thanks to GameMachine, a node-based visual scripting system, designed on well-known State, Event and Action concepts, all, even not programmers, can do awesome things using S2ENGINE. 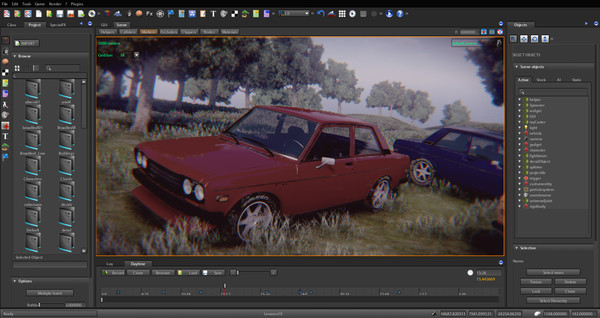 CHEAP PRICE, PAY ONCE, NO ROYALTIES

S2ENGINE HD will be yours at a very cheap price. You will pay only once. No monthly subscriptions, No royalties after your game is published. 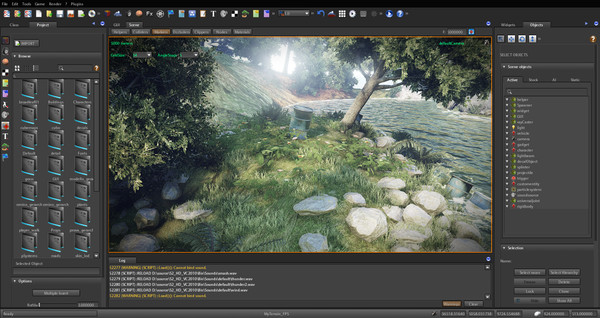 Next-generation features and a complete visual editor will allow you to create high-quality video games without requiring extensive resources and large teams. We are indie just like you, we know what it means making games with a small team.The new and constantly updated version of the engine is developed with a very clear goal in mind: to let people have full and easy access to AAA development. Physically Based Rendering, HDR, Visual Node-Based Scripting System, High-Quality Post Processing, All-In-One Editor are only some of the features you will find in this amazing product. The Best choice for the modern indie game developers! 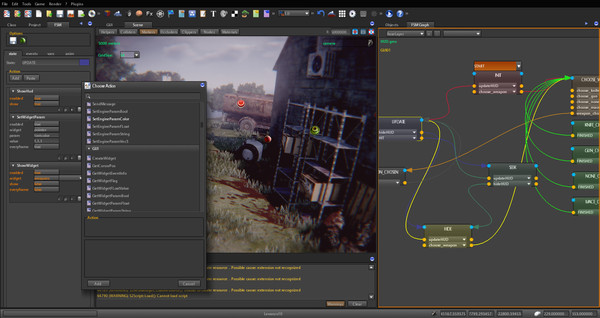 Many commercial engines are designed to be cross-platform, but this strategy, inevitably, forces to be unable to exploit target hardware pushing it to extreme performances. We strongly believe in PC as best gaming platform, so we designed S2ENGINE HD with PC hardware in mind in order to gradually push it to the limits! 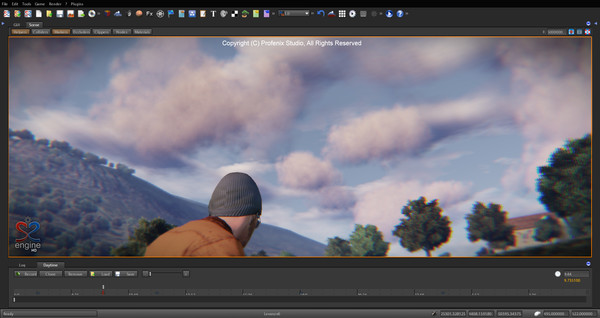 IDEAL FOR WHO WANTS TO PUBLISH GAMES ON STEAM

Since S2ENGINE is highly optimized for running on PC Windows systems, it is ideal if you want to use it for developing your AAA-quality game on Steam.