Boid is real-time strategy at its most primal. No funds to manage or infrastructures to build. It’s a kill or be killed battle of rapid decisions to dominate the gene pool.

Kepler 42-C. A faraway planet of little significance. At least, it was until a malfunctioning drone crashed into its ocean, forever altering the course of life and inciting a battle to claim the planet, one microorganism at a time.

Claim vital positions to replicate and mutate into seven specialized units, such as the fast and vulnerable Scout, the explosive Kamikaze, and the life-draining Leach. Press your enemies for weaknesses, outflank their ambushes, usurp their bases, and amass an unstoppable swarm to overpower your adversaries.

This is more than a battle for your survival. It’s a fight for all life to come. 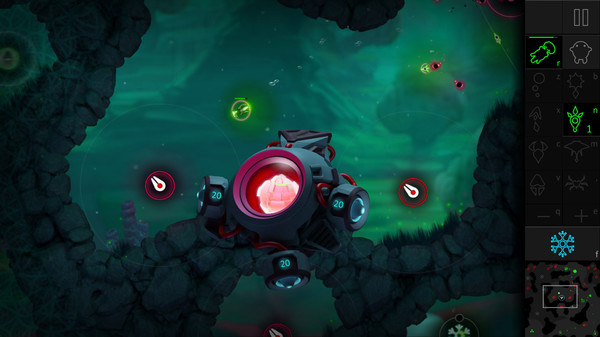 Get Boid Free On Steam Here 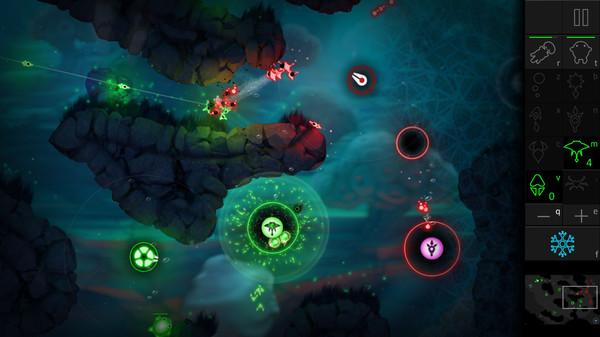