You are reading
Is Life Really Just A Video Game? Today I’d like you to take a theoretical trip with me as we open our minds to this fascinating possibility. I will try to make the theory brief, in attempt to make a philosophical statement. That’s right, I’m deep like that.

Lets say life is really a game being played from another reality. This game has a monetary point value that sinks together from every region of this RPG set on the planet Earth. The game obviously ends when you die. But your hi score can live on through the games history if you accomplish a high achievement. I could go on and make a comparison to how any part of life can relate to a video game. Its actually kind of freaky how much the theory fits.

So if this life really is a game, how do you win? In most games the point of collecting coins is to get an extra life, build your inventory, or use it in some way to advance in the game. Some games like Pinball are won by getting the highest score. But at the end of most RPG’s your money and inventory usually mean little, besides maybe helping with your final showdown with the end boss. Most RPG’s can be beat without having the best inventory also.

In this RPG called life it seems like your score only is there to advance your works. Most RPG’s don’t have a time limit. This one does. So would the object of the game be a race against time to rack up a high score to use to advance your works to reach the top of the high score charts??? Time itself has a monetary value. The saying is, Time is Money.

Personally if this theory was accurate, I think the object of the game would be to use your time wisely. If you play the game smart your score will build over time. If you invest in your inventory wisely, your game play and score will forever be etched in history. If you are a beast at the game you will be credited in the score charts. If you play the game as a fool, hopefully you will at least walk away with your memories from the game and get to play again. 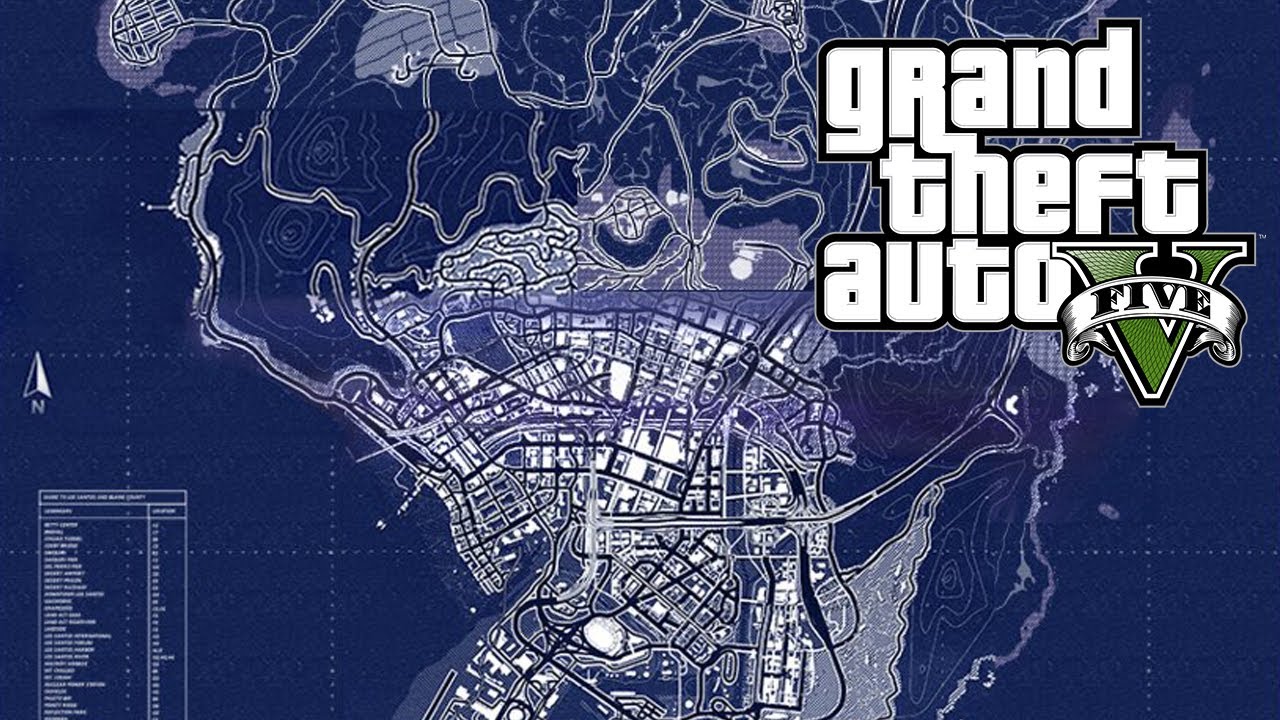 Humanity has come far. But the truth is we really don’t know the answer to the great mysterious question, “Why Are We Here?” We’ll probably be to busy arguing to ever figure it out and totally destroy ourselves in the process. Bleak outlook for sure. But that’s probably not just a theory. Its looking more like a reality every day.

So I invite you to take a step out of the box with me as we open our minds to the question, “is life a game?” I’d love to hear some open minded feedback on your personal ideas and theories. Please note that this is a theoretical topic. Any who’s right, who’s wrong arguments will be deleted. There are no right or wrong answers in a theoretical conversation. Its actually science. Religion usually results in war. I believe in freedom of belief. I do not believe in telling someone you know the truth because you have faith in something. If anyone really knew the truth, the world wouldn’t be in the shape its in. So if I grabbed anybody’s interests, lets try to have fun with the following conversations. I love to make people think…