You are reading
Be The Goblin In Goblins and Grottos A comedy puzzle platformer where you play as a goblin trying to escape from a team of greedy adventurers. Handcrafted levels with delightful pixel art and carefully programmed interactions: climb walls, hang from chains, push barrels onto the heads of your enemies, lure them into traps with the deceitful promise of gold coins…

Goblins & Grottos comes with a built-in campaign, starting with the death of your family and following your progress through dungeon levels until you reach the surface world and journey through the forest, the town and the mountain as you try to track down your family’s killer. While the adventurers level up and get better equipment and skills, the goblin does not. That’s hardly fair is it? And all they seem to care about is the amount of xp they’ll get by killing you!

A core part of the game is the built-in level editor and online sharing facility. Build your own levels, share them with the world, and play other people’s levels! Define the traps, puzzles, and adventurers in your level.. define their skills and what chat they say as things happen to them. You can even add a story to your level through the other creatures, scrolls and books you put in it, and through the game’s powerful cutscene-editing system.

Get Goblins & Grottos On Steam Here 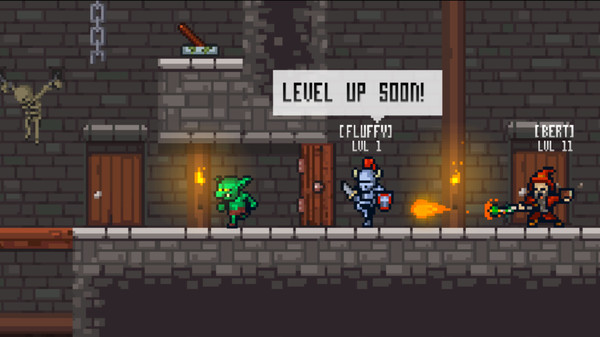 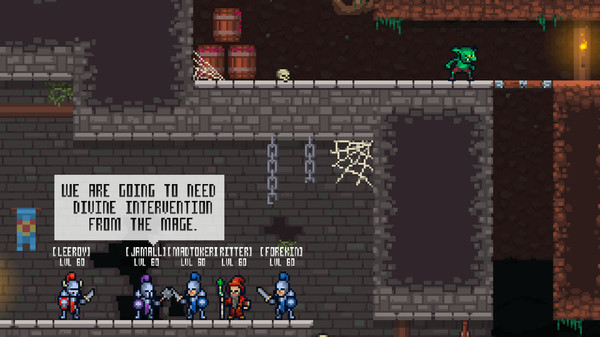 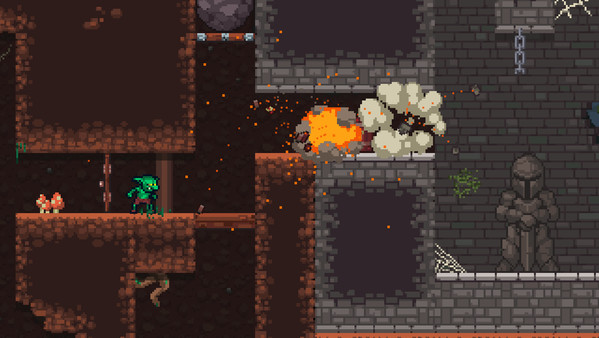 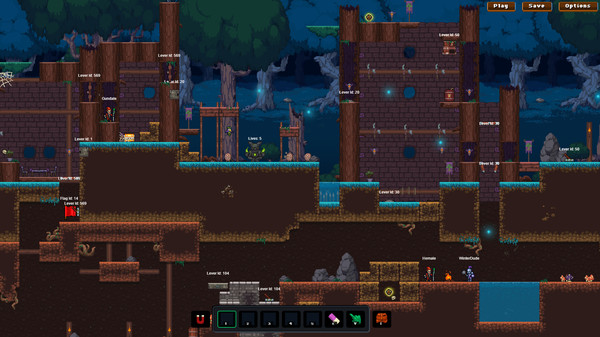