You are reading
Forge Through Hell In Inferno Climber 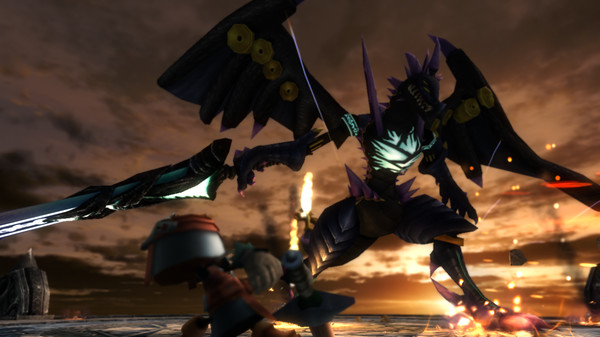 100 years later… An innocent soul made a pact with Death. The awakened one set forth in search for the Purgatory Stones. 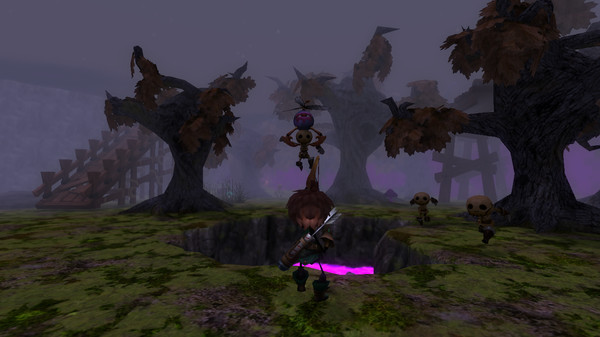 Explore the World of Inferno!

Explore the unknown world of Inferno in search for 5 Purgatory Stones. Travel through ruins, jungles and more as the story unfolds.

Beware of traps and keep a look out for treasures and secret paths. Manage food and items to ensure survival in the World of Inferno.
Defeat powerful enemies along the way; conquer them all using your strength and wisdom. 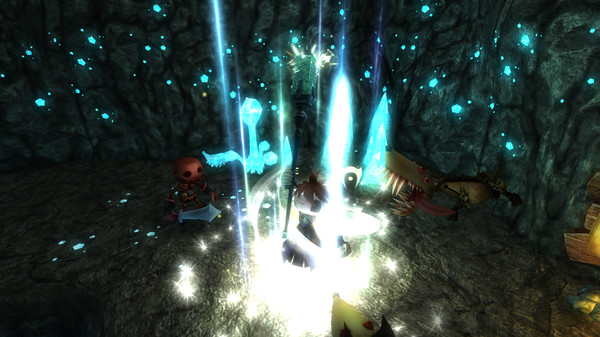 Various Items in the Treasure Box

Search for Treasures across the land. The same treasure chest could be plundered from multiple times!
Items in a treasure chest is may not be the same.
The same item could have different stats, so keep searching for the better equipment!

Choose Your Protagonist from 8 Playable Characters!

Each playable character has their own strengths and abilities. Use them to your advantage!

Get Inferno Climber On Steam Here