Detective Hank and the Golden Sneeze

The greatest detective in the world would be nothing without a good mystery. Once that mystery has been solved, wouldn’t it be great if he could solve it… again?

Detective Hank and the Golden Sneeze is an interactive whodunnit visual-novel with a different culprit on each play-through. You play as Hank and you need to find out who stole the Golden Sneeze from the museum of ancient history.

The story changes, depending on who stole the Golden Sneeze, which paths you take and which clues you find. After you found the clues and caught the perpetrator, do not think you are done yet! You have to prove they did it in the ultimate showdown for every detective: a trial in court!

features Of the Game:

Make Detective Hank the greatest that ever lived and solve the mystery of the Golden Sneeze! 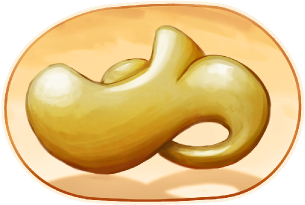 Check Out Detective Hank and the Golden Sneeze On Steam Here