Evolve is the winner of over 60 awards, and now you can play it free with Evolve Stage 2!

In a savage world of man vs nature, are you the hunter or the hunted?

Prove you’re the apex predator in unique 4v1 matches, progress your account and characters, and dominate the far-off world of Shear. 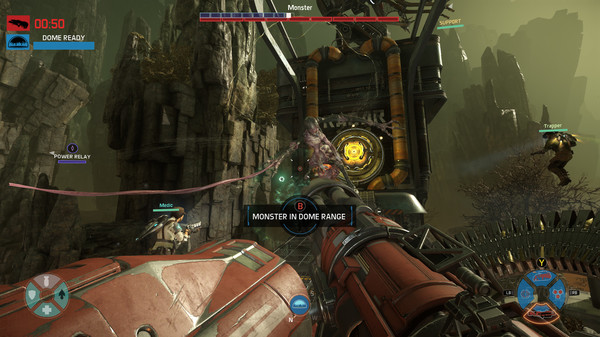 All content is available in-game and can be unlocked through play, for free. No buy in or box required. Evolve Stage 2 is ready for everyone. 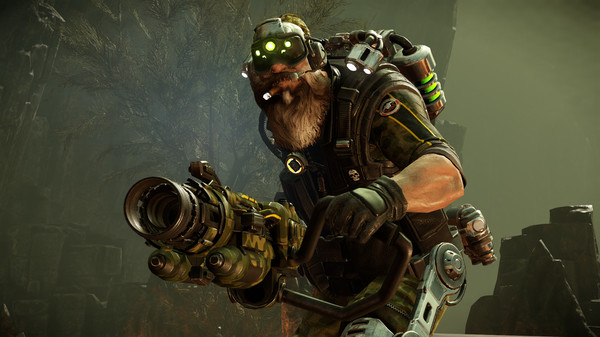 July 7 – Grimm
With the launch of Evolve Stage 2 as a Free title on Steam, we did not want to forget the players who believed in Turtle Rock Studios from the very beginning and supported Evolve when we first launched back in February 2015. When returning Steam players login to Evolve Stage 2 for the first time, they will be granted ‘Founders Status’. This includes a number of bonus items and continued exclusive unlocks as we continue to update Evolve Stage 2. Below is a breakdown of what it means to be a Founder in Evolve Stage 2.
What is a Founder?

Any player who previously owned Evolve on Steam or bought any DLC content such as skins or characters will have all paid content carry over into Evolve Stage 2. Not only do you get all your old content, Founders will get exclusive badges, skins and other cosmetic items as we continue to update Evolve Stage 2 in the weeks to come.

What do Founders get on Launch Day?

All content currently available for Founders is detailed below: 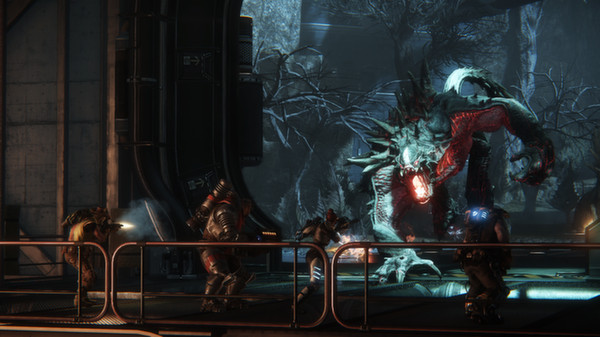 As a further show of our appreciation to our Founders, we’ll continue to add new Founder exclusive cosmetic items and Adaptations that our Founders will get as soon as they launch.

Thanks again for being a supporter of Evolve, we can’t wait to see you back on Shear.

“It’s different every time and that’s what makes it fun as hell to play.”
9/10 – Machinima

“One of the most enjoyable co-op experiences”
4.5/5 – The Escapist 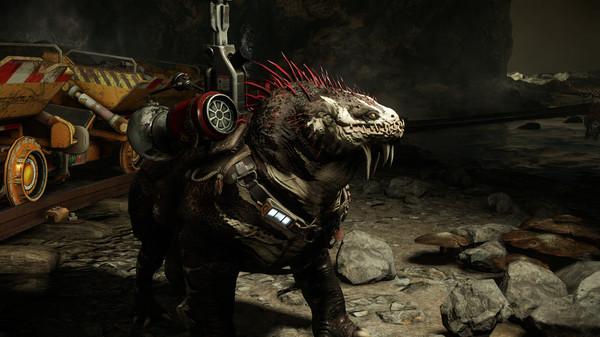