You are reading
Cyber City 2157: The Visual Novel Out Today You wake up looking at the cell and trying to remember a dream you have seen last night. There are only vague memories in your head – It was something connected with the cosmos and with the frightened astronaut’s face. You have no time to think – you have to go to the work. There you create a perfect simulations of a human, called Molds.

So your journey through the parks, cemeteries, suburbs and dreams begins. Your adventure is in the City where the sun never sets. 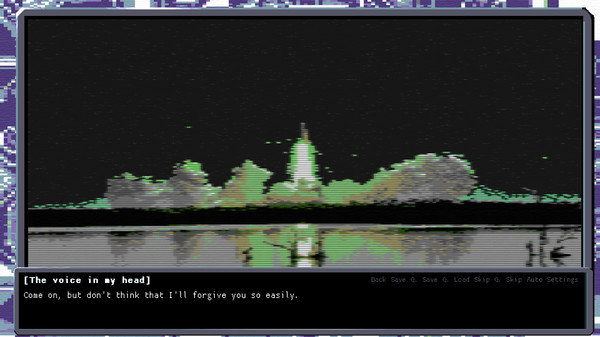 You’ll see the game, inspired by the numerous arthouse films, postmodern literature and dreams that come closer to dawn.

This game is the memory of the games that have never existed. 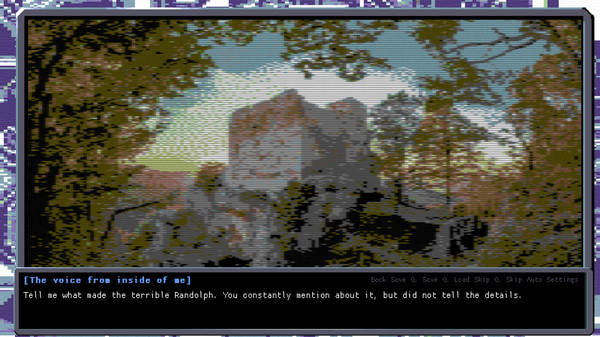 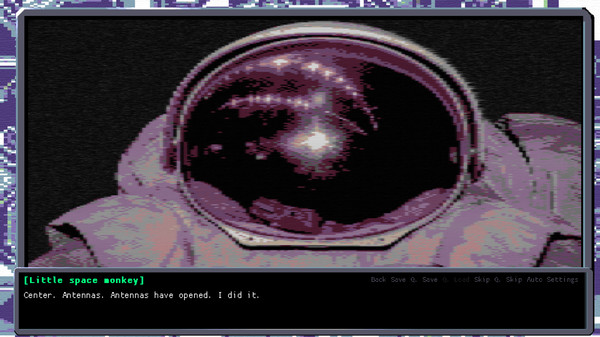