Overall Score: 4 (of 5), make your way through the bullet storm to defeat the enemy fighters, bombers and ships including “boss fights” in 1943. 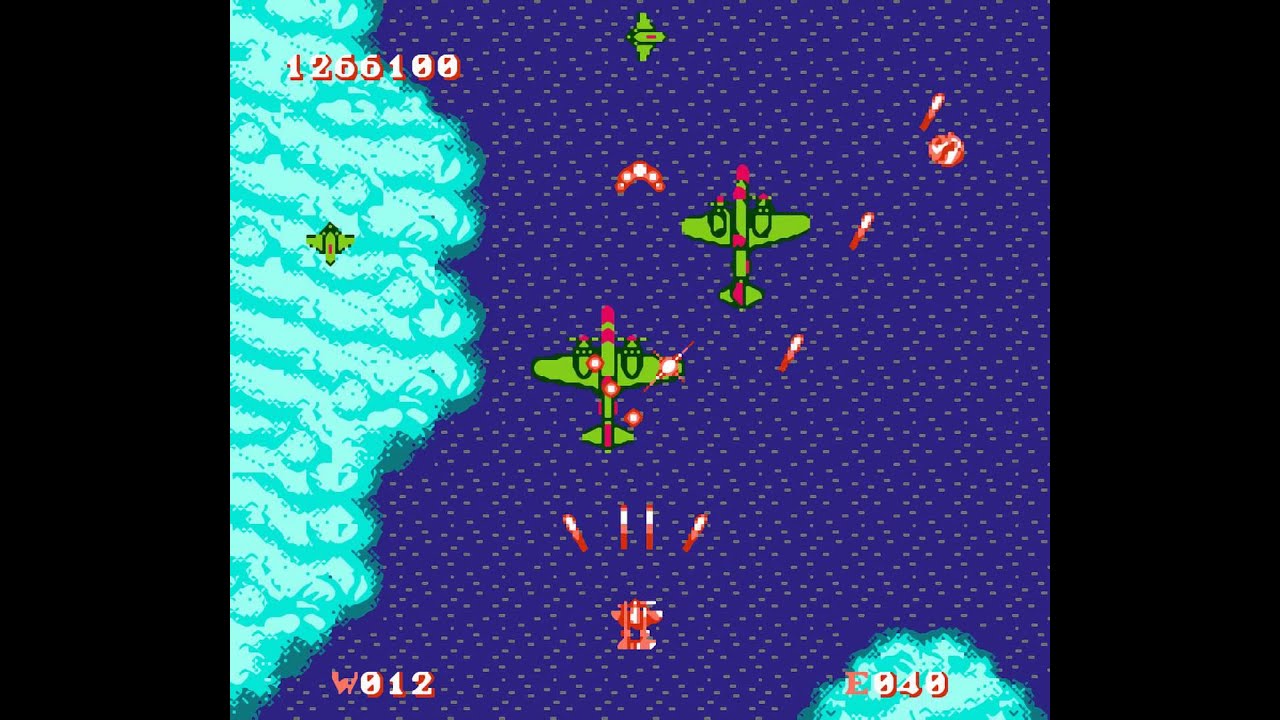 Story: Fight your way in a P-38 Lightning through waves of foes before you run out of Energy (fuel).  Along the way, pick up some crazy power-ups.  Use a screen-wide magical “lighting” effect to wipe out weaker enemies or damage end-stage bosses.  At the beginning of each stage, there are various power-up points you can add to your plane to match your playstyle and chances of success.  Set in a fantasized verson of history, 1943 augments the size of enemies, number of guns and weapon potency. 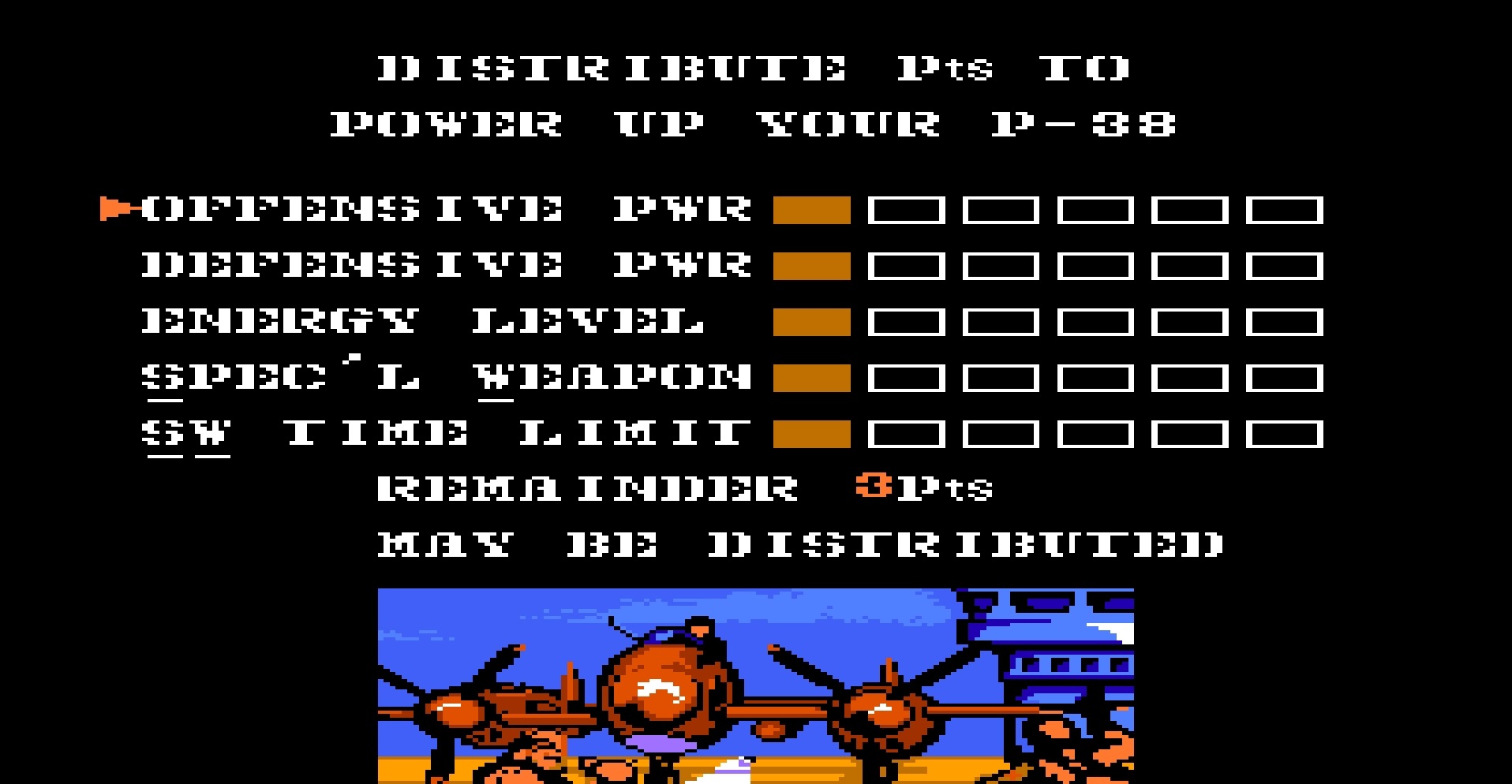 Highlights: Maintains excellent arcade-style with responsive controls and good graphics. Great variation with skill points, power-ups, and enemies.  1943 gives you the impression that “you can win this”.  Boss tactics vary which makes final fights more interesting.  Plot twist near the end.

Lowlights: Freaking hard!  I only got through the 3rd stage before losing over and over again.  There are 24 stages.  Having a counting down ‘energy timer’ which destroys you at zero didn’t help.  Finally played through the whole game by emulator with endless lives.

Final Thought:  One of the top shooters for the system, especially if you’re as into the classic aviation theme as I am.